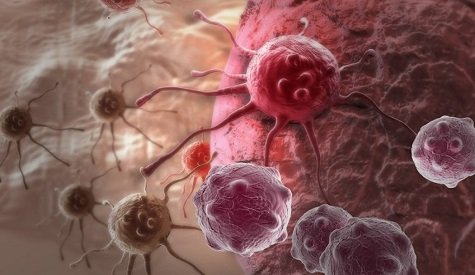 (Cayman Compass) A study of seven Caribbean countries has shown that an average of one in seven Caribbean-born people on those islands who have been diagnosed with breast or ovarian cancer carry at least one inherited gene mutation.

Oncologist Dr. Judith Hurley, who is a researcher at the Sylvester Comprehensive Cancer Centre at the University of Miami Miller School of Medicine, has been studying racial disparities in breast cancer rates since 2002. She was prompted to carry out the study after noticing that many of her Bahamian breast cancer patients were unusually young. She and fellow researcher Dr. Sophia George joined forces with other colleagues from Sylvester, the University of Toronto, and the Bahamas to try to figure out why.