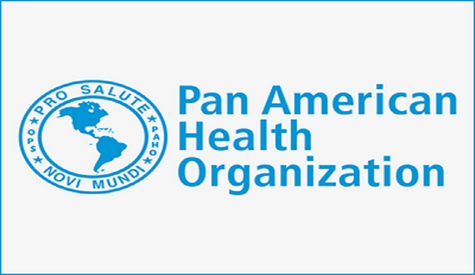 WASHINGTON, United States (CMC) — The Pan American Health Organization (PAHO) said 32 countries and territories in the Americas have reported the presence of at least one of the three “variants of concern” of the virus that causes COVID-19, SARS-CoV-2, according to a new epidemiological update.

The organisation noted that these variants may increase transmissibility of the virus, increase its virulence, or decrease the effectiveness of public health and social measures or diagnostics, vaccines, and therapeutics, although much remains to be learned about them.

Since the initial identification of SARS-CoV-2, the organisation said more than 845,000 complete genomic sequences have been shared globally through publicly accessible databases.

“The capacity to monitor the data in near real time has a direct impact on the public health response to the COVID-19 pandemic, allowing to identify changes in epidemiological patterns, in virulence, or in the decrease in therapeutic efficacy, among other changes,” the PAHO update noted.

To date, three variants of SARS-CoV-2, first identified in the United Kingdom, South Africa, and Brazil and known as B.1.1.7, B.1.351, and B.1.1.28.1, have been classified by the World Health Organization (WHO) as variants of concern (VOC), in consultation with the WHO Working Group on the Evolution of SARS-CoV-2, the organisation said.

“Given the significant resource requirements needed to sequence all samples in the region to identify variants, PAHO continues to work closely with laboratories in the countries of the Americas to help identify samples which should be prioritised for genomic sequencing,” PAHO added.