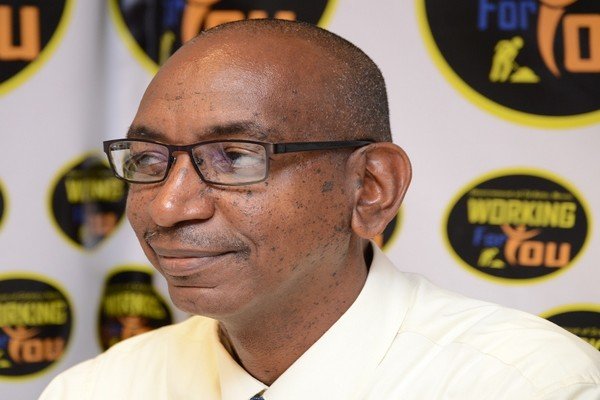 St. Kitts and Nevis (WINN): A Jury returned a 10-2 guilty verdict in the Stanley Knight Indecent Assault Trial on Monday, September 27 according to a press release from the Royal St Christopher and Nevis Police Force (RSCNPF).

The former Permanent Secretary was arrested and charged on November 13, 2018, after the victim reported the matter to the Police on November 9.

Knight reportedly indecently assaulted a young female at his government office upstairs in The Cable Building on the afternoon of October 31, 2018.

Knight was remanded to Her Majesty’s Prison after the guilty verdict and is awaiting sentencing.

The date for sentencing has not been scheduled and is pending the preparation and submission of a social inquiry report.