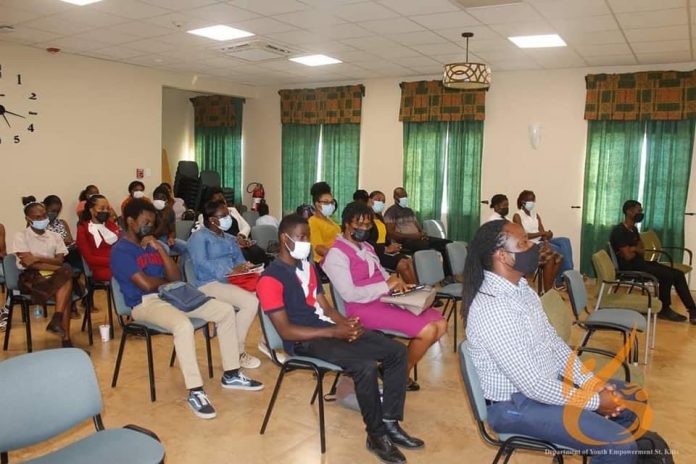 St. Kitts and Nevis (WINN): Fifteen young men and women from the Federation of St. Kitts and Nevis will be taking a trip of a lifetime to Dubai, in the United Arab Emirates next month, to engage in cultural encounters, make educational discoveries and enjoy immersive experiences. Their departure date is March 14, 2022.

The opportunity was afforded to them by the Department of Youth, following a national essay competition which was opened to all residents of the twin-island Federation between the ages of 15 and 19-years-old.

The Competition was announced in December of last year during a sitting of the National Assembly by the Minister of Youth, the Honourable Jonel Powell, who said, to allow fairness and transparency in the selection of who will travel to Dubai, the nationwide essay was launched. The theme of the essay was Food, Agriculture and Livelihoods, while the topic for the essay was “How Do We Sustainably Grow Food to Meet Future Demands.”

Minister Powell in a brief dialogue with WINN Fm said, an orientation was held on Monday evening, (February 21) at the Solid Waste Conference Room.

During the orientation, Minister Powell, along with Youth Officer Miss Shenicia Puran, presented to the winners of the competition and their parents the details of the trip.

Minister Powell noted, “Everyone is excited! I hope to provide these young people with an opportunity of a lifetime in visiting Expo 2020 Dubai and pray that on their return they will share their experience with the Federation and encourage other young people. Our departure date is March 14.”