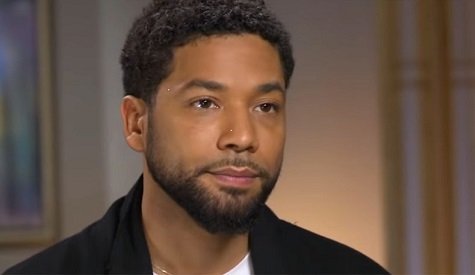 CHICAGO (AP) — Two brothers who admitted helping actor Jussie Smollett stage a racist and homophobic attack in Chicago last year are again willing to help in the case after initially saying they were done cooperating with prosecutors, their attorney said Thursday.

In yet another strange twist in a story that has been full of them, attorney Gloria Schmidt Rodriguez said in a statement that Abimbola (Abel) and Olabinjo (Ola) Osundairo changed their minds after a 9mm handgun that was seized during a search of their home last year was located after it went missing.

“Abel and Ola will recommence their cooperation in the Smollett case now that the handgun has been produced by the Special Prosecutor’s Office,” Schmidt Rodriguez wrote, referring to Special Prosecutor Dan Webb, who is now handling the case. The two, she wrote in a separate letter to Webb, “stand ready to testify at trial.”