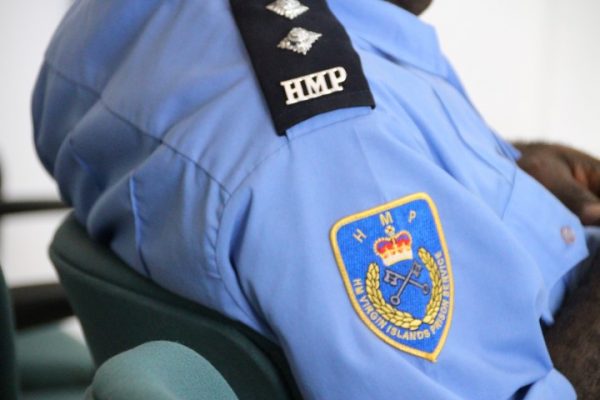 (BVI News) The two senior officers who were on duty during Sunday’s stabbing incident at Her Majesty’s Prison have been placed on administrative leave, pending further investigation.

The National Security Council (NSC) made this decision when it met today to discuss the fatal incident that led to the death of 29-year-old Nickhail Chambers and the injury of three others.

A late-night statement from the NSC on Monday further said the Council instructed that immediate steps be taken to enhance the supervision of prisoners at the prison, “and more importantly, that an internal inquiry be launched into the events on the weekend”.