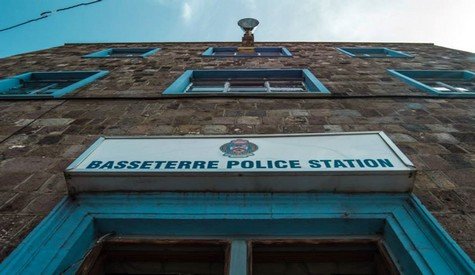 St Kitts and Nevis (WINN): The Royal St Christopher and Nevis Police Force has released the 2021 Major Crime Statistics for the Federation of St.Kitts and Nevis. Based on the statistics presented, crime detection improved in 2021.

The Murder/Manslaughter cases reported in St Kitts and Nevis in 2021 was 13; four in Nevis and nine in St.Kitts, seven of which were solved. There were four Shooting with intent cases which are all unsolved. Wounding with the use of firearms stands at zero a continued trend since 2019.

In addition, there were 39 Sex Crimes (Rape, Unlawful Carnal Knowledge, Indecent Assault); two juveniles were involved. 16 of those cases were detected.

A total of 249 Malicious damage cases were reported. Of these cases, 8 juveniles were involved.100 of which are yet to be solved. As stated in the document, 40 other crimes were reported, and 31 of them have been solved.

“We achieved the best crime detection rate in over 20 years last year. There is of course no room for complacency and we would wish to reach a point where homicides no longer occur in our Federation. This is of course an aspirational goal, which will keep us working hard.” Our success so far in crime fighting is as a result of substantial investment in our security infrastructure, building new and renovating police stations, Defence Force and Coast Guard Facilities, investment in CCTV Monitoring System, provision for an adequate supply of vehicles, and the construction and build out of our Forensic Lab. Investment in hard infrastructure, while improving the environment for work to be done, clearly is not the end in itself. It must be buttressed by training, intelligence-led proactive policing and introduction of strategic programmes that de-incentivize criminal activities and encourage persons to become law-abiding citizens and residents.”