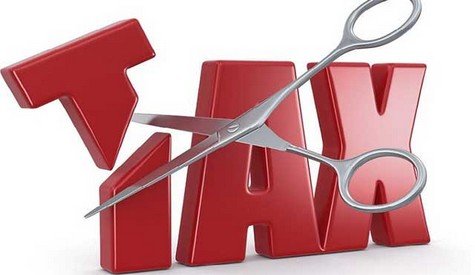 St Kitts and Nevis (WINN): “We have designated Thursday, December 16 and Saturday, December 18, 2021, as the reduced VAT Rate Days,” said Prime Minister the Hon. Dr. Timothy Harris during the November 10 sitting of the National Assembly.

Value Added Tax (VAT) during those two days will move from 17 percent to 5 percent.

Following the VAT reduced days announcement, the Prime Minister also announced that government and auxiliary employees and pensioners would be paid salaries and wages early on Wednesday, December 15.

“We are paying early so that all government employees can have the opportunity to participate fully in the two VAT days if they so require.”

Apart from making food more affordable, the Prime Minister says that the move seeks to become an economic driver during the season.

“We anticipate that our VAT rate reduction days will drive consumer sales and lead to improved economic activity in the Federation during December while simultaneously allowing customers to enjoy more affordable goods.”