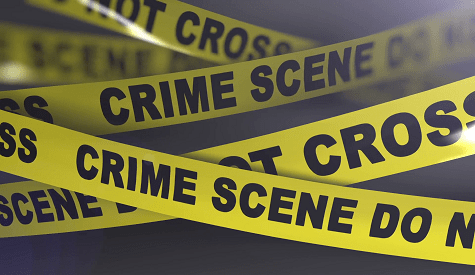 St Kitts and Nevis (WINN): Customs Officer Andrew Douglas died from a gunshot wound to the head in an incident that occurred at the Customs Department Thursday (September 17), according to a police statement issued Friday night (September 18).

Police ranks reportedly responded to a report of the shooting after 1 pm Wednesday and found the 21 -year-old with a single gunshot to the head.

Andrew Douglas was taken to the JNF Hospital where he reportedly died.

Personnel from the Forensic Unit processed the scene and an autopsy will be performed on the body of the young man, the statement added.

Police say the circumstances surrounding the incident are unclear but investigations are continuing.