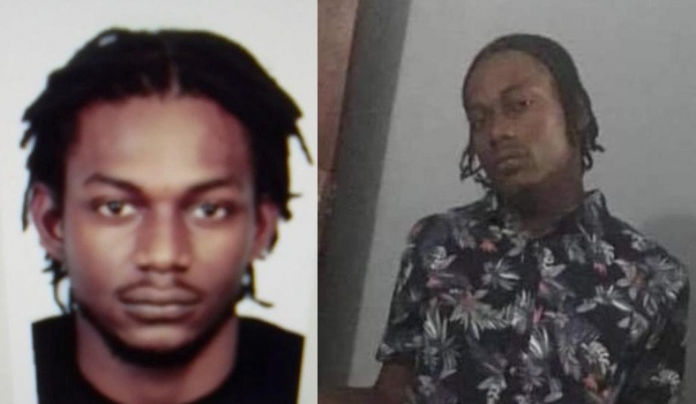 A day later (January 25), Depusoir was charged for the Larceny of a Horse, Taking a Vehicle Without the Consent of the Owner and Robbery.

On January 19, a wanted poster was issued for the 22-year-old and was subsequently captured on January 22.

As part of his bail conditions, Depusoir is to report to the Basseterre Police Station weekly and to have no contact with the Virtual Complainants.