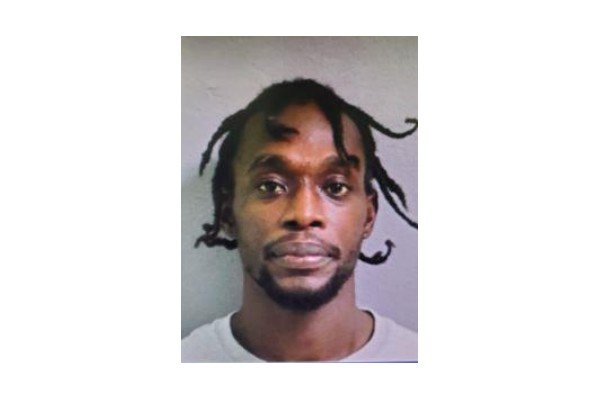 St. Kitts and Nevis (WINN) – Trevern Edwards has been charged with the murder of Arthur Henry.

The 29-year-old was wanted for the offence of Assault with intent to rob.

On March 26, the Police issued a missing person notice for 67-year-old Arthur Henry of Soho Village, who resided in Fountain Estate.

Henry was reportedly last seen at his residence in Fountain Estate on March 23, at about 9 p.m.

The connection between Edwards being wanted and Henry’s disappearance had not been officially linked.

The Police then reported that Edwards was taken into custody on March 30, eleven days after the issuance of the wanted poster.

The young man was subsequently charged with Assault with Intent to Rob on April 2.

Reports of a body being found Tuesday night (April 5) in the mountain were making the rounds with allegations of the body being that of 67-year-old Henry.

The autopsy carried out on the same day Henry was identified revealed that the 67-year-old died from a single gunshot wound to the head, causing severe brain injury, according to the Resident Pathologist Dr Adrian Nuñez.

After the death was ruled a murder, the Police issued a notice that Ewards was charged with murder, stating that the offence was committed on March 24, 2022.

Edwards was charged on April 13 and remains at Her Majesty’s Prison due to his previous charge of Assault with Intent to Rob, committed on March 11, 2022.