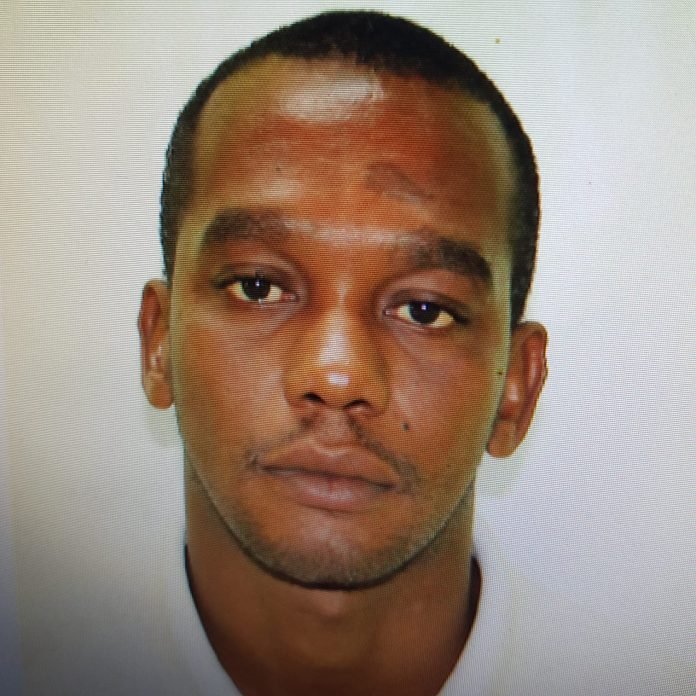 St. Kitts and Nevis (WINN) – According to an autopsy report, 40-year-old Mario Riley of Tabernacle died from stab wounds to the head and chest.

The cause of death is according to the Resident Pathologist, Dr Adrian Nuñez, who conducted the autopsy on March 25.

Dr Nuñez said the death resulted from traumatic injuries to the head and chest.

The Police and media received reports that he was last seen on March 3; however, police investigations determined Riley was killed on March 01. He was reported missing on March 06.

The matter was then categorised as a homicide, and subsequently, Shakeem Thomas, a 25-years-old of Basseterre, was charged with the murder of Riley on March 23.