40 Years Later We are Still Honored by His Music 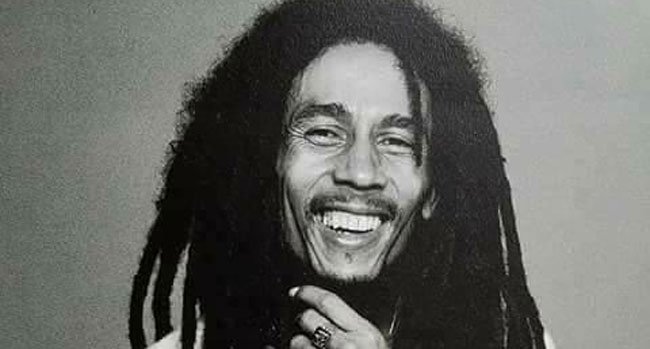 St Kitts and Nevis (WINN): On February 6, 2021, we remember and celebrate the life and influence of renowned Reggae Artist and songwriter, Bob Marley.

In an article from the Rolling Stones, it was described that “Marley wasn’t singing about how peace could come easily to the world but rather about how hell on earth comes too easily to too many. He knew the conditions he was singing about. His songs weren’t about theory or conjecture, or an easy distant compassion. His songs were his memories; he had lived with the wretched, he had seen the downpressors and those whom they pressed down, he had been shot at. It was his ability to describe all this in palpable and authentic ways that sustain his body of music”.

40 years after his passing, the relevance of his music still stands firm today as the conscious lyrics challenge colonialism, Racism, “Fighting Against Ism And Scism.”

Bob Marley has been credited as one of the people responsible for the globalization of reggae music, even though his career was tragically cut short by cancer.

Through songs like Redemption Song, Could You Be Loved, No Woman No Cry, and Who the Cap Fits the genre of reggae has forever been ingrained in the minds of the Caribbean people in and around the region.

With a plethora of awards and accolades, the Rolling Stones and Grammy award winner would have been 76 earthstrong, but continues to live on in the hearts, minds, and lyrics of the many people he has touched.