40th Anniversary of OECS on June 18 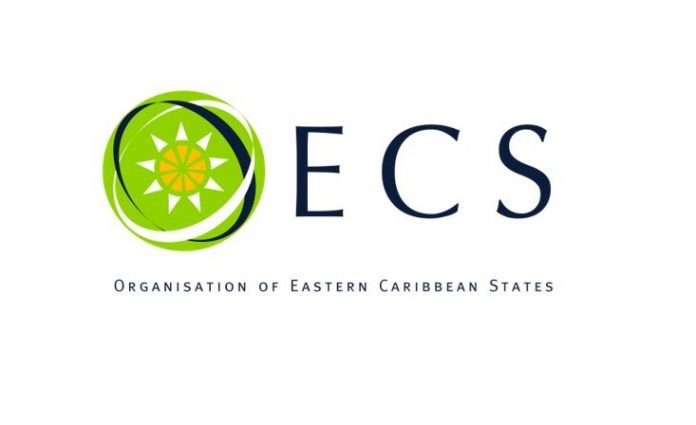 St Kitts and Nevis (WINN): The 70th Meeting of the Organisation of Eastern Caribbean States (OECS) Authority will be held virtually on June 18, 2021 under the Chairmanship of Prime Minister of Grenada, Dr. Keith Mitchell.

The Meeting commemorates the 40th Anniversary of the creation of the OECS on June 18, 1981, when seven Eastern Caribbean countries signed a treaty agreeing to cooperate with each other while promoting unity and solidarity among its Members.

The Treaty became known as the Treaty of Basseterre, named in honour of the capital city of St. Kitts and Nevis where it was signed.