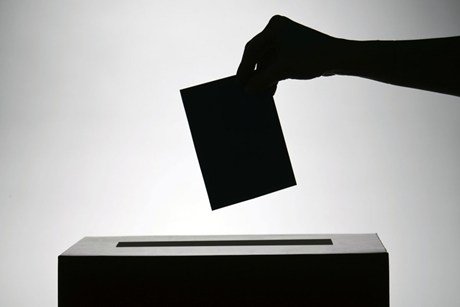 The voter turnout for the election has been a concern for those monitoring the situation. A low turnout is expected because of election fatigue stemming from the call of an election just two years after the last 2020 general elections held under the restrictions of COVID-19.

The last General Elections also showed the lowest turnout in the previous three elections for the Federation.

In 2020, registered voters were reported as 48,076. The results of that election showed modest numbers, with 28,032 people casting a ballot, representing a 58.31 percent voter turnout.

WINN conducted a poll to understand how citizens and residents of the Federation feel about the elections.

Out of the 53 individuals that participated in WINN’s poll, 69.8 percent of participants indicated that they were absolutely certain about voting. In contrast, 11.32 percent said they were fairly certain, 13.21 percent were not certain, and 5.66 said they did not know if they were voting.

When asked what influenced them to vote, the numbers show Politicians/Political Parties held the highest influence with 75.47 percent voting, with immediate family members and the media following with 15.09 and 5.66 percent, respectively.

Regarding some of the major issues driving this election season, Corruption, Healthcare, Finance, Employment Opportunities and the Citizenship by Investment program (CBI) were the top five issues for the 53 participants.

Energy Security, Immigration, Import bill, Foreign Affairs and Regional Integration received the lowest votes as issues or points of concern from the participants of the survey.

The results of the poll do not reflect a consensus of the masses. Still, it does provide some indication of what people think about the upcoming election, which was called three years before it was constitutionally due and the major and minor issues on the minds of some of the people in the Federation.

St. Kitts and Nevis will usher in a new government at the end of the August 5 General Elections.