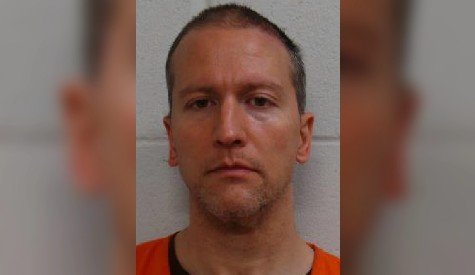 MINNEAPOLIS (AP) — A man who said he has a “very negative” impression of Derek Chauvin nevertheless became the sixth juror selected for the former Minneapolis police officer’s trial in George Floyd’s death.

The man, who told attorneys he could set that aside and consider the evidence in the case, was the only juror chosen Thursday in a day most notable for the judge restoring a third-degree murder charge against Chauvin.

When jury selection resumes Friday for a fourth day, the panel seated so far will include five men and one woman. Three of those seated are white, one is multiracial, one is Hispanic, and one is Black, according to Hennepin County Judge Peter Cahill.

Cahill’s restoration of the third-degree murder charge came at the start of Thursday’s proceedings, a day after Chauvin failed to get appellate courts to block the charge, handing jurors one more option for a conviction if they choose. Cahill had earlier rejected it as not warranted by the circumstances of Floyd’s death, but an appellate court ruling in an unrelated case established new grounds.