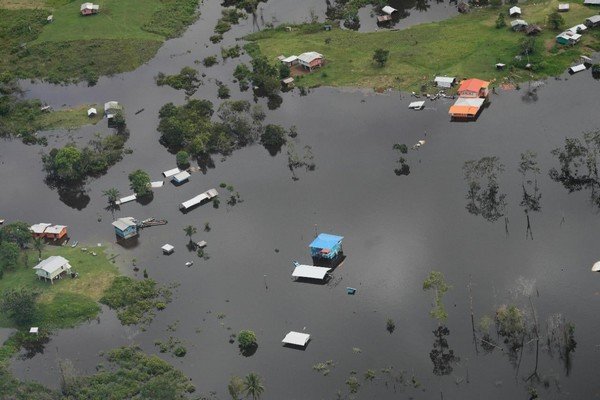 St. Kitts and Nevis (WINN) The Guyana government has rolled out a GUY $7.8 billion flood relief package for citizens who lost crops and livestock due to recent floods.

In May and June of this year, the country saw heavy rains resulting in widespread flooding across the country, affecting thousands of households.

According to the island’s officials, the rainfall experienced in May alone was recorded as the second-highest level of rainfall across the country in the last 40 years.

Approximately 52,000 households were affected by the flooding; homestead farmers, kitchen gardens, and households exclusive of farms/gardens were damaged.