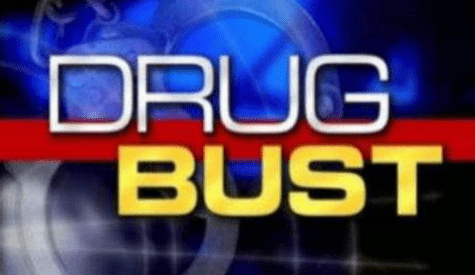 (Jamaica Gleaner) Cocaine valued at nearly $75 million and a large sum of United States currency “that will take some time to count” were seized during a series of coordinated police operations in western Jamaica today.

A 46-year businessman who was allegedly transporting the drugs is one of two persons who were taken into custody by the police.

His identity is being withheld.

A female bartender from Whitehouse in Westmoreland was arrested in a secondary operation after she was held allegedly with a large quantity of ganja.

She has reportedly been charged with several breaches of the Dangerous Drugs Act.