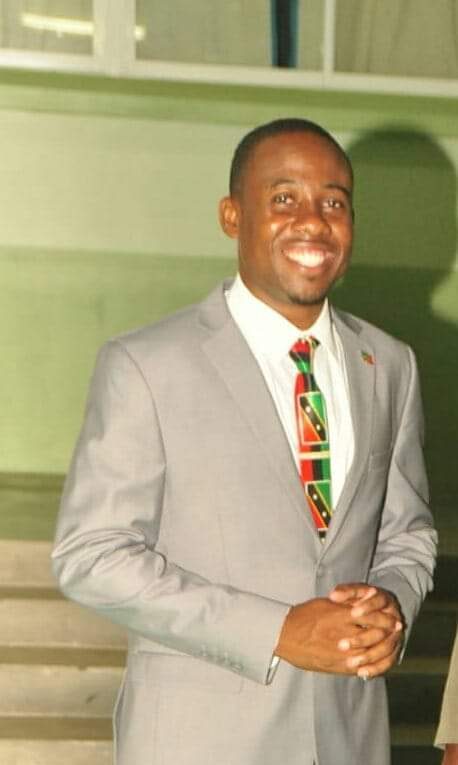 St. Kitts and Nevis (WINN): In commemoration of International Mentorship Day on Monday, January 17, the Gender Affairs Department in  St.Kitts and Nevis held a collaborative panel discussion with mentors of the Boys Mentorship Programme, as they discussed the topic, “Boys under construction, the importance of mentorship.”

During the discussion, one of the panellists, Mr. Clychawn Wilson mentioned that there are males who may not have the privilege of having a responsible figure to try and mimic and boys who may not have a clear understanding of how to operate, or how they should contribute to society and noted that, mentors have a huge responsibility to ensure that these young men are on the right track.

Having described himself as a product of good mentorship, Wilson shared some attributes displayed by his mentors, which remains with him today.

“These are just a few of the attributes  that they bestowed upon me: a clear vision of myself, who I am; they helped me to understand my role as a boy, my role as a young man and what I should be going into the future in society; so as I  am now a mentor, I share the same attributes and I describe the importance of a proper mental thought as a young boy because that would affect how you perform as you go through your adult life, as you shift from a boy to a teenager and a teenager to an adult.”

Addressing the issue of absent fathers and the role that mentors play in this regard, Mr. Wilson explained that, when a father is not present in the life of his son, there is no male role model to look up to and the mother is then left with the responsibility of trying to fill that void. However, Wilson said, the mentor avails himself as a substitute figure, who then teaches the young male certain principles, such as masculine behaviours, respect, manners and family operations. As it relates to peer pressure, the mentor said he often reminds his mentees that they can be cool, attractive or inspirational without breaking the law.

Wilson explained that mentorship is not only beneficial to the mentee and the mentor, but also to society. He previewed the life of a male mentee and what that individual could become 10 years later, having been shaped into someone that the mentee himself never thought he could be. The mentor, therefore, admonished other males to be good role models and put themselves in the life of someone else, to ensure a peaceful, sustainable and progressive society.