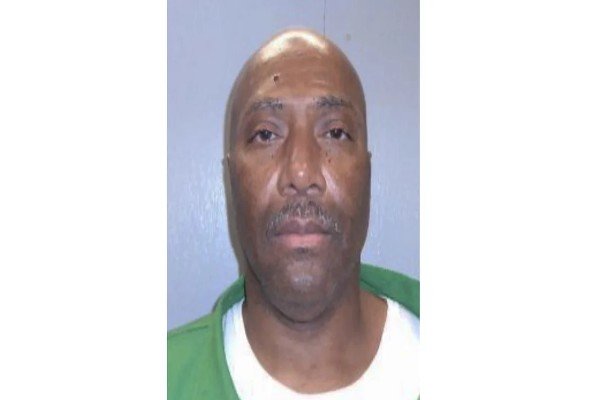 (NPR) COLUMBIA, S.C. — A South Carolina prisoner scheduled to be the first man executed in the state in more than a decade has decided to die by firing squad rather than in the electric chair later this month, according to court documents filed Friday.

Richard Bernard Moore, 57, is the also first state prisoner to face the choice of execution methods after a law went into effect last year making electrocution the default and giving inmates the option to face three prison workers with rifles instead.

Moore has spent more than two decades on death row after being convicted of the 1999 killing of convenience store clerk James Mahoney in Spartanburg. If executed as scheduled on April 29, he would be the first person put to death in the state since 2011 and the fourth in the country to die by firing squad in nearly half a century.

Only three executions in the United States have been carried out by firing squad since 1976, according to the Washington-based nonprofit Death Penalty Information Center. Moore’s would mark the first since Ronnie Lee Gardner ‘s 2010 execution by a five-person firing squad in Utah.