A&B: Merger with UPP unlikely but not impossible – DNA leader 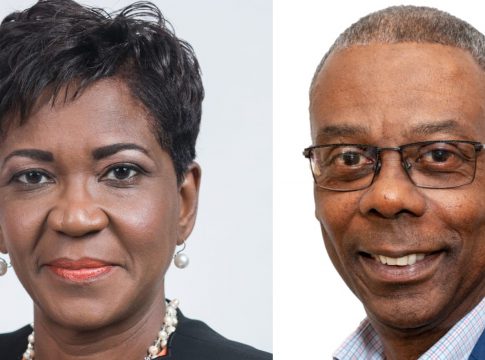 By Gemma Handy (Antigua Observer) A merger of the country’s two main opposition parties to fight the next general election is unlikely but is not being ruled out altogether.

That’s the word from DNA leader Joanne Massiah who admitted yesterday she had been caught off guard by live radio comments from fellow party members alluding to a possible alliance with the UPP.

“Politics is dynamic and fluid – and one ought not approach these issues with any position of absoluteness as we don’t know what tomorrow holds,” she told Observer.

Massiah said she had “absolutely not” been anticipating remarks by the DNA’s First Vice President Bruce Goodwin on Observer Radio on Monday regarding a potential collaboration.

And she was quick to send out a subsequent press release stating “unequivocally” that no proposal had been forthcoming from the UPP of the “coming together” of the two entities for the polls, constitutionally due next year.

But it’s the latest episode in an already heating up political arena, despite the fact an election date is still yet to be called.