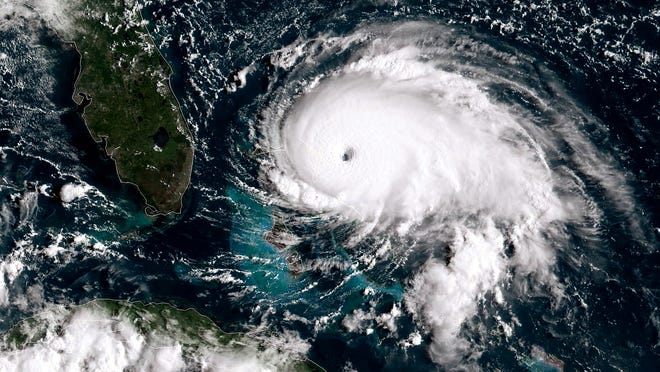 The Colorado State University released its data earlier this month and it suggests that this hurricane season will be above average.

The university attributes its prediction to warmer than normal subtropical Atlantic Sea surface temperatures. They also anticipate an above-average probability for major hurricanes making landfall along the continental United States coastline and in the Caribbean.

The names for this year’s storms are: 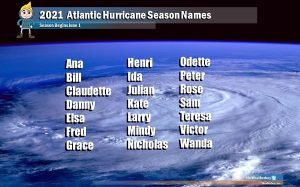