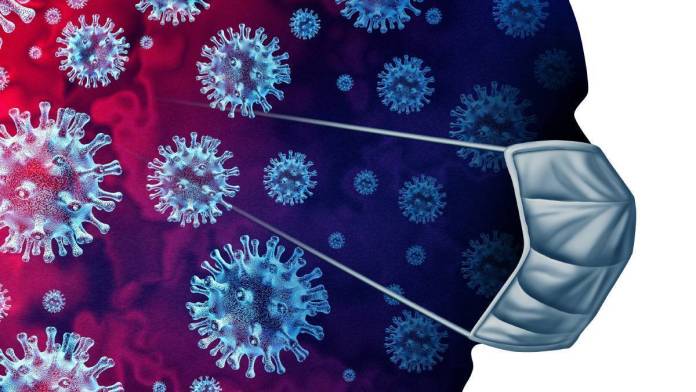 During the same five day period, 130 recoveries were reported bringing the total number of active cases from 275 on Monday, July 5, to 145 as of Friday, July 9.

Additionally, the resumption of vaccine administration began on Thursday, July 8 and continued on Friday, July 9 with the additional 5000 doses of the AstraZeneca vaccine.

During those two days, 215 doses were administered; 86 were first doses and 129 were second.