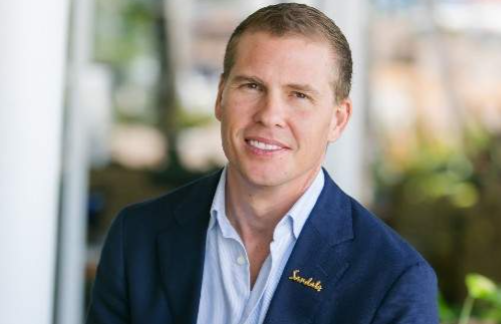 The younger Stewart is now the second chairman in the company’s 40-year history and takes up the position after working alongside his father for more than two decades, serving as chief executive officer and most recently deputy chairman.

“Some people are dreamers, and some are doers; my dad was the magical combination of both. He was fiercely passionate about offering a product that would exceed expectations, and we are incredibly honoured to continue his pursuit of innovation, raising the bar, and creating landmark moments for our valued guests,” a company release quotes Stewart.

The company noted that the executive chairman has helped oversee the continued rapid expansion of SRI throughout the Caribbean, including the recent announcement of two new resorts — the future Sandals Curacao, and Beaches Resort in St Vincent and the Grenadines.