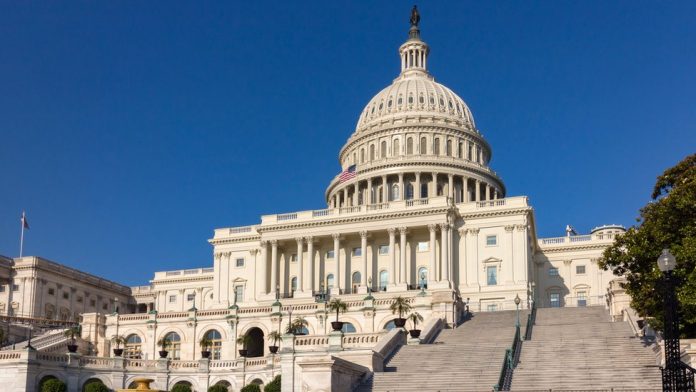 WASHINGTON (Reuters) – The U.S. Congress on Monday approved an $892 billion coronavirus aid package, throwing a lifeline to the nation’s pandemic-battered economy after months of inaction, while also keeping the federal government funded.

President Donald Trump is expected to sign the package into law.

Following days of furious negotiation, both legislative chambers worked deep into the night to pass the bill – worth about $2.3 trillion including spending for the rest of the fiscal year – with the House of Representatives first approving it and the Senate following suit several hours later in a bipartisan 92-6 vote.

The virus relief bill includes $600 payments to most Americans as well as additional payments to the millions of people thrown out of work during the COVID-19 pandemic, just as a larger round of benefits is due to expire on Saturday.

The stimulus package, the first congressionally approved aid since April, comes as the pandemic is accelerating in the United States, infecting more than 214,000 people every day and slowing the economic recovery. More than 317,000 Americans have died.