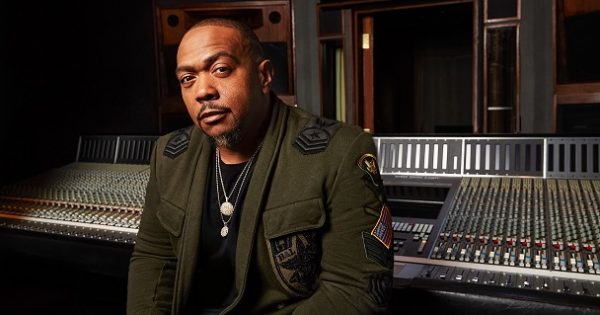 LOS ANGELES (AP) — Timbaland paved his own way as a hit-making producer for elite acts like Justin Timberlake and Jay-Z, but now he’s creating a lane for aspiring music creators to collaborate with the industry’s biggest performers.

Through Beatclub, Timbaland looks to become a liaison between the unknown and the very well-known.

“I know what it’s like being a kid sitting in a room, don’t know if you got talent. The way that this world is moving, how do these kids get their music heard,” said Timbaland, a Grammy-winning producer and songwriter who has worked with Beyoncé, Missy Elliott, Rihanna, Madonna, Drake and more.