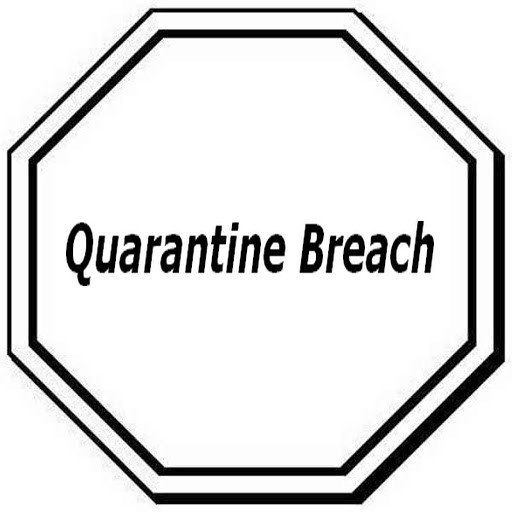 St Kitts and Nevis (WINN): Officials have launched what they describe as an ” aggressive contact tracing exercise” on Nevis after eight guests at “a prominent resort” on Nevis broke curfew on two separate occasions in recent days.

WINN understands the unnamed hotel is the Four Seasons Resort.

“As a result of these two security breaches, and the fact that the eight guests may have come into contact with a number of local individuals at a nightspot on Nevis, an aggressive contact tracing exercise has been started by the Ministry of Health.

This process will result in the quarantine and testing of the individuals who may have been exposed to the eight guests of the resort, in an effort to control the spread of infection should any of the eight guests test positive for Covid-19″

The Task Force said its investigation has revealed that the first of the two incidents occurred on Thursday evening and involved two (2) guests who illegally left the resort’s premises for approximately two (2) hours.

The second security breach took place after midnight on Saturday morning and involved six (6) guests who also managed to leave the resort’s compound without authorization.

The individuals who broke curfew have been removed from the Resort and are now in a Government quarantine facility while they await a hearing before the magistrate court to answer charges of breaching the country’s quarantine regulations, according to the press release.

The people under investigation have not been named but were part of a tour group staying at the resort that was approved for a vacation in place for travelers who test negative for COVID-19 on arrival.

The arrangement for a vacation in place (a tourism-friendly term for quarantine) allows guests to enjoy the accommodation in a restricted manner but they are not allowed to leave the property.

The Task Force announced that ” in light of these successive security breaches, which are serious offenses, the Task Force has suspended the “vacation in place” designation for the tour group at the resort until all matters are fully investigated and satisfactory corrective measures to address security lapses are put in place.”