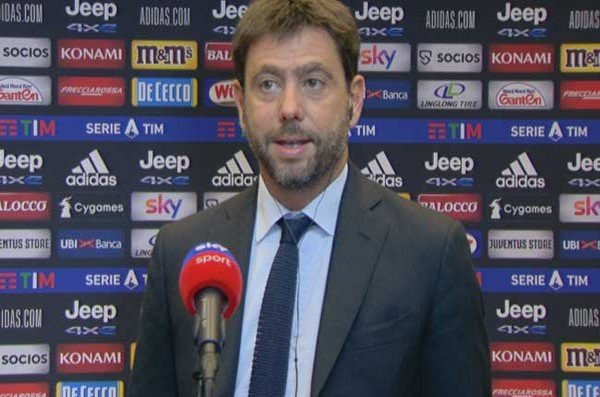 (The Guardian) The European Super League founder and Juventus chairman, Andrea Agnelli, has said that the breakaway can no longer go ahead after nine clubs withdrew.

Asked whether the project could still happen after the exits, Agnelli told Reuters: “To be frank and honest no, evidently that is not the case.”

Agnelli insisted he remained convinced that European football needed to change and had no regrets about the way the breakaway attempt was made. “I remain convinced of the beauty of that project,” he said, stating it would have created the best competition in the world. “But admittedly … I mean, I don’t think that that project is now still up and running.”

The Italian claimed other clubs were ready to join the new European league before the English sides left. “I’m not going to say how many clubs contacted me in just 24 hours asking if they could join,” he said, declining to name them. “Maybe they lied, but I was contacted by a number of teams asking what they could do to join.”