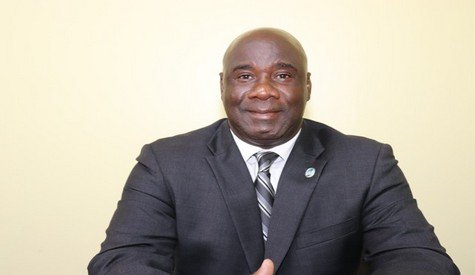 NIA CHARLESTOWN NEVIS — Hon. Alexis Jeffers, Deputy Premier of Nevis and Minister of Agriculture says since the Nevis Island Administration (NIA) changed the course of agriculture, there has seen a renewed interest and increasing yields in agriculture.

The Agriculture Minister made the comment while delivering a report on the status of agriculture on Nevis, at a sitting of the Nevis Island Assembly at Hamilton House on November 05, 2020.

“Ever since we would have pressed the reset button on agriculture as a government, we have seen persons out there who would have redoubled their effort, and there has been a revitalization in the interest in agriculture…

“Many of us who have never touched the soil or have never gotten involved in agriculture are doing so. As a matter of fact there has been a renewed interest in backyard gardening on the island of Nevis, and I want to say thank you to all of the folks …who would have seen the need to, of course, buy into that long term-tradition that we have sought to emphasize,” he said.

In recent years the Ministry and Department of Agriculture embarked on a number of campaigns including “Grow what you eat and eat what you grow” and “Support local, buy local, eat local” to encourage support for the local agriculture industry.

Mr. Jeffers noted that Agriculture officials are pleased with the public’s response to the campaigns.