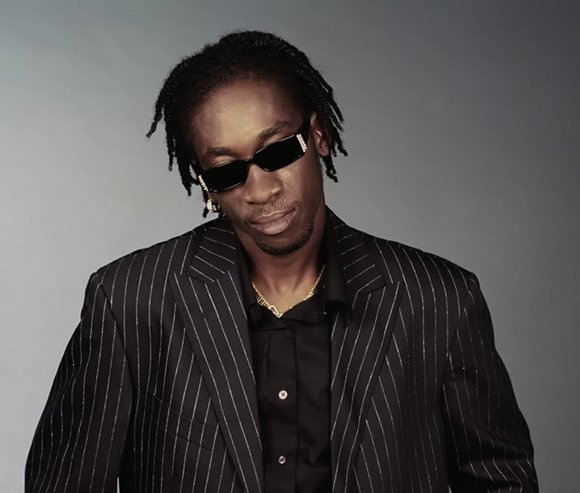 (Jamaica Gleaner) As he gets ready to release his first album in almost two decades, veteran dancehall artiste Bounty Killer has landed a major, joint-publishing deal with Florida-based talent management company Creative Titans and Beverley Hills music company Concord Music Publishing. The big announcement was made last Friday at an invitation-only ceremony at Janga’s Soundbar in St Andrew. Bounty Killer, who revealed at the event that his King of Kingston album is now 99 percent complete, says the new deal will see him not only spreading his wings to other markets, but will ensure that he collects all his coins.

“This is a co-publishing deal for a period of time that will allow me to do more with my music. This kind of arrangement is always good, because you will have a body of people looking out for you as an artiste and administrating your publishing and securing your rights for your works,” he told The Gleaner. “Sometimes as an artiste, you are unable to go into regions and territories to do the work yourself, and sometimes you don’t even have any idea that in some of the countries your music is doing well. So this partnership with these companies means I have like an overseer now looking out for my stuff.”