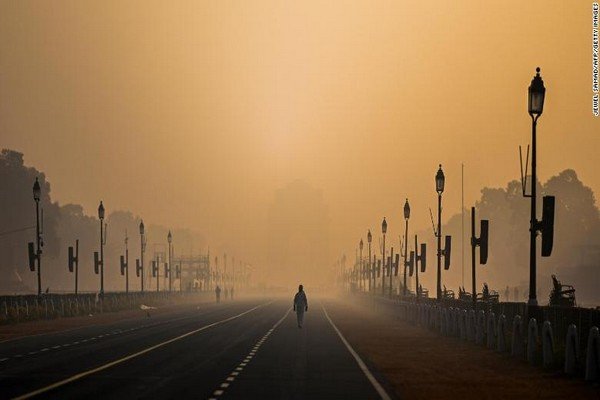 (CNN) Air pollution is slashing years from billions of people’s lives around the world and is a greater threat to life expectancy than smoking, HIV/AIDS or war, a report published Wednesday shows.

In countries where air pollution levels are below standards set by the World Health Organization (WHO), people are, on average, losing 2.2 years of their lives.
India has the highest levels of air pollution globally and its residents stand to lose more years than those of any other country, with an average of 5.9 years shaved off their lives, according to the Air Quality Life Index (AQLI), published in an annual report by the Energy Policy Institute at the University of Chicago (EPIC).

In northern India, 480 million people are breathing pollution levels more than 10 times higher than those anywhere else on the planet. In some parts of this region, including the cities of Delhi and Kolkata, residents could lose up to nine years of their lives, on average, if the pollution levels documented in 2019 persist.