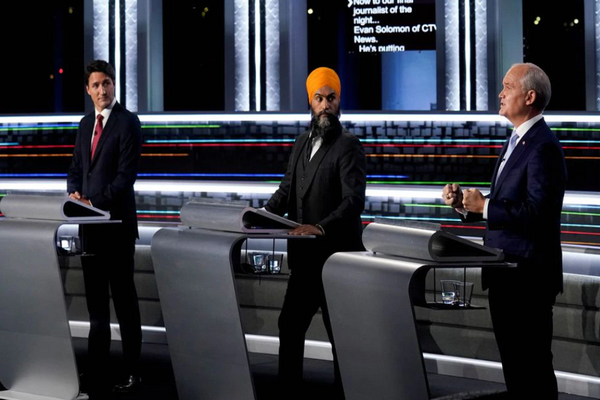 Recent opinion polls show Trudeau’s Liberals neck and neck with the opposition Conservatives led by Erin O’Toole, suggesting that getting out the vote will be crucial.

Low turnout tends to favor the Conservatives, who are traditionally better at ensuring their supporters cast ballots.

“It’s time to step up. Join our movement, make some calls, go knock on doors, talk to your neighbors, talk to your family,” Trudeau said this week at an Ontario rally, a call he has often repeated during the last week of the campaign.