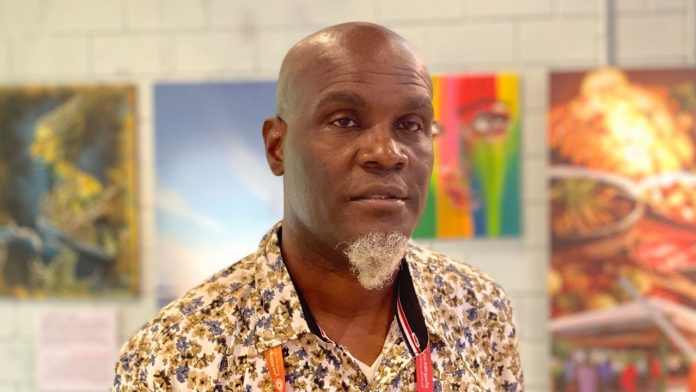 (Press release) Mr. Allister Williams, former chairman of Carnival, has joined the Sugar Mas 51 Secretariat as of October 3, 2022. Mr. Williams was seconded from the Ministry of Tourism, where he has served as Executive Director specializing in organizing the annual St Kitts Music Festival.

The name Allister Williams has become indelibly imprinted on the growth and development of the modern Carnival landscape of St Kitts and Nevis. His longstanding track record as a leader has earned him the distinction of being the only person to have served the National Carnival Committee as Chairman and CEO simultaneously. He was the voice and face of Carnival with a stellar portfolio dating back to 1986 when he joined the National Carnival Talented Teen Sub Committee.

Allister’s Events Management grounding and experience were nurtured and honed at the Hotel & Tourism Association (HTA) as one of the main organizers of the Caribbean Tourism Pageant. He has since become synonymous with the success of the twenty-four year old St Kitts Music Festival that showcased names such as Buju Banton, Lionel Richie, Machel Montano, and Kenny Rogers among others.

Chairperson of the St Kitts Nevis National Carnival Committee (SKNNCC) has expressed her delight in having Mr. Williams join her team. His strong organizational talent and competence blended with his warm amiable and magnetic personality, accounts for the high level of volunteerism, by a new breed of visionaries in the Events Management fraternity.