Amazon CEO Jeff Bezos May Step Down Without Stepping Away 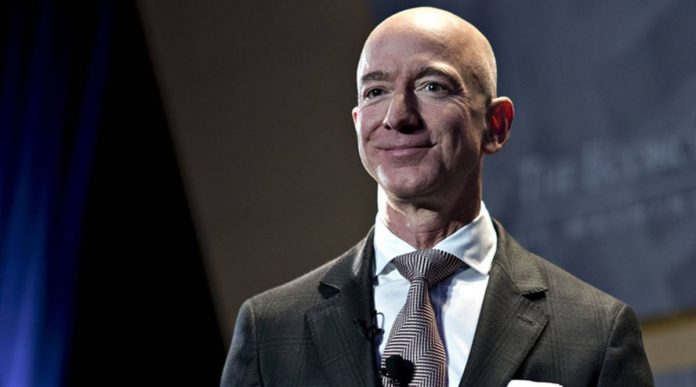 (AP) Even after stepping aside as CEO, Amazon founder Jeff Bezos appears likely to keep identifying new frontiers for the world’s dominant e-commerce company. His successor, meanwhile, gets to deal with escalating efforts to curtail its power.

Tuesday’s announcement that Bezos will hand off the CEO job this summer came as a surprise. But it doesn’t mean Amazon is losing the visionary who turned an online bookstore founded in 1995 into a behemoth worth $1.7 trillion that sometimes seems to do a little bit of everything.

Bezos, 57, has never let Amazon rest on its laurels. In the last year alone, it bought a company developing self-driving taxis; launched an online pharmacy selling inhalers and insulin; and won government approval to put more than 3,200 satellites into space to beam internet service to Earth.

Long-time Amazon executive Andy Jassy will be the new CEO, but Bezos will be the company’s executive chairman — corporatespeak for board leaders who, unlike most, stay involved in key operational decisions. Think Robert Iger at Disney, Howard Schultz at Starbucks, or Eric Schmidt at Google after handing off the reins a decade ago.

“Jeff Bezos has held a firm grip on the company for a long time, ” said Ken Perkins, president of RetailMetrics LLC, a retail research firm. “I have to believe he will have a say in what is going on and have a big hand in big picture decisions.”