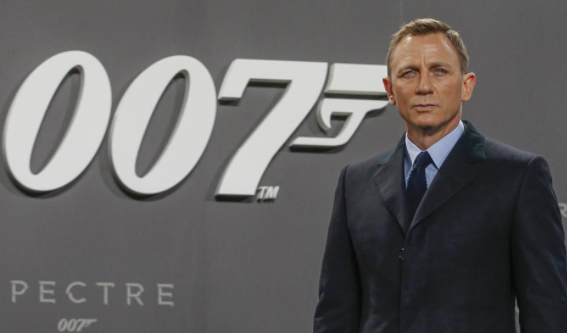 The online shopping giant is buying MGM, the movie and TV studio behind James Bond, “Legally Blonde” and “Shark Tank,” with the hopes of filling its video streaming service with more stuff to watch.

Amazon is paying $8.45 billion for MGM, making it the company’s second-largest acquisition after it bought grocer Whole Foods for nearly $14 billion in 2017.

The deal is the latest in the media industry that’s aimed at boosting streaming services to compete against Netflix and Disney+. AT&T and Discovery announced on May 17 that they would combine media companies, creating a powerhouse that includes HGTV, CNN, Food Network and HBO.

Amazon doesn’t say how many people watch its Prime Video service. But more than 200 million have access to it because they’re signed up for its Prime membership, which gives them faster shipping and other perks. Besides Prime Video, Amazon also has a free streaming service called IMDb TV, where Amazon makes money by playing ads during movies and shows.