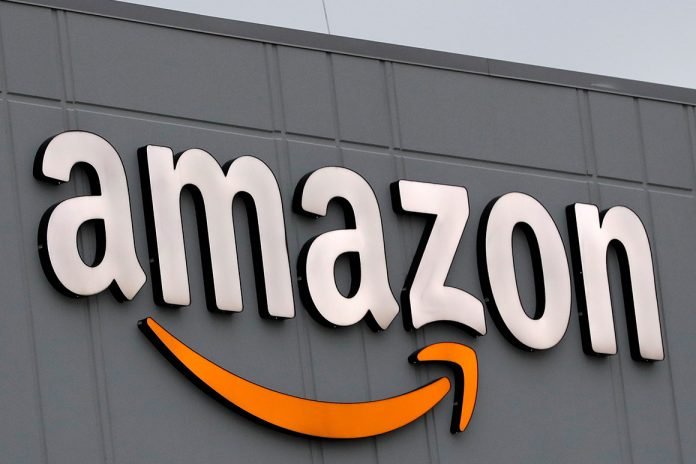 (Reuters) Amazon (AMZN.O) won its fight against an EU order to pay about 250 million euros ($303 million) in back taxes to Luxembourg in another blow to competition chief Margrethe Vestager’s crusade against preferential deals.

The bloc failed to show that Luxembourg had given the U.S. online retailer special treatment in violation of state-aid rules, the EU’s General Court ruled on Wednesday.

The victory follows last year’s landmark defeat for Vestager against Apple (AAPL.O), which had contested an order that it pay 13 billion euros ($15 billion) in Irish back taxes.

Both Amazon and Apple were targeted by Vestager in a campaign to stamp out tax deals used by EU states such as Ireland, Luxembourg and the Netherlands to attract large companies. The Commission views such agreements as unfair.