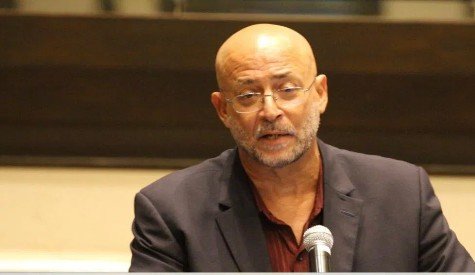 (Sportsmax) Despite admitting that their finances were in dire straits, President of Cricket West Indies (CWI) Ricky Skerritt has revealed that staff and players are now receiving their full salaries again after agreeing to a 50 percent pay-cut last year.

It was in July 2020, at the height of the COVID19 pandemic which left CWI facing a major loss of income in the absence of regular cricketing activities, that CWI enforced pay cuts across the board, but the president now said all salaries are back to normal, even if only temporarily.

“The cut doesn’t exist at the moment…but let me just remind you (the cut) was part of the crisis management strategy,” he told Line & Length on Sportsmax over the weekend.

“We had put in place what we had called a financial strategy advisory committee which was a small task force combined from our finance committee and our audit risk along with the compliance committee, the CEO (Johnny Grave) and myself.

“The pandemic isn’t over but we have relaxed one of those conditions, which is we are back to full remuneration,” said the 64-year-old Kittitian.