An apparent act of arson may have resulted in a vehicle fire in St. Paul’s 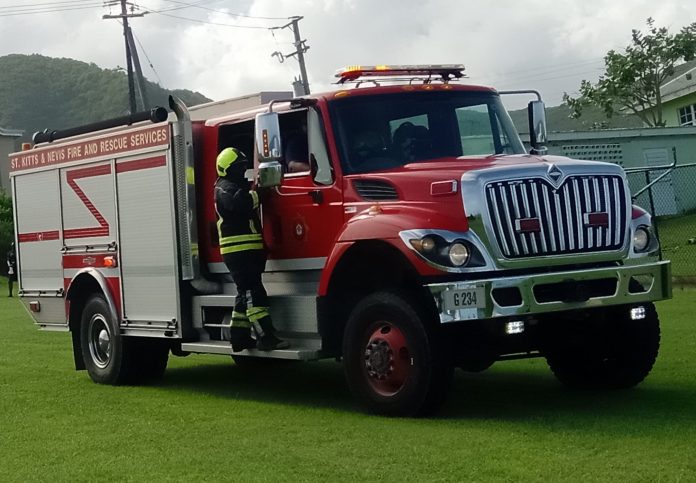 The owner of the affected vehicle said he parked it on the seaside of the road in good condition. It is suspected that an act of arson may have resulted in the vehicle being set ablaze.

The Sandy Point Unit of the St. Kitts-Nevis Fire and Rescue Services was summoned to the scene following a call at approximately 6:00 pm on Wednesday, January 18, 2023.

Upon arrival at the scene, firefighters noticed that the fire was already extinguished, but there was evidence that the exterior front of the vehicle was burnt. It was also revealed that the vehicle, a red and white pickup truck, was doused in diesel.

Officers of the Royal St. Christopher and Nevis Police Force-Dieppe Bay Station were also summoned to the scene. Investigation into the matter continues.

In dialogue with a WINN FM reporter, a Senior Officer said that within the past five years, local police have had several successful investigations in matters considered malicious damage by fire. He confirmed that a matter is currently before the court, where an individual was charged for a series of structural fires in Newtown and attempted to set ablaze the SOL Plant located at the Industrial Site.

The Officer said that any person that commits malicious damage by fire could serve a maximum prison sentence of 10 years, as stated by law.