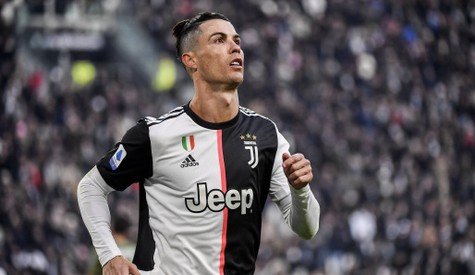 Ancelotti, who coached Ronaldo in his first stint as manager of the Spanish club between 2013-15, praised the Portugal forward but dismissed reports that Madrid wants him back.

“Cristiano is a Real Madrid legend and he has all my love and respect,” Ancelotti said on Twitter. “I have never considered signing him. We are looking toward the future.”

Ronaldo is under contract with Juventus through next June, but Spanish media has speculated about a return to Madrid, where he thrived from 2009-18.

Madrid, coming off a season without titles, is reportedly trying to sign Kylian Mbappé from Paris Saint-Germain.

Madrid began its Spanish league campaign with a 4-1 win at Alavés. It visits Levante on Sunday for its second match.