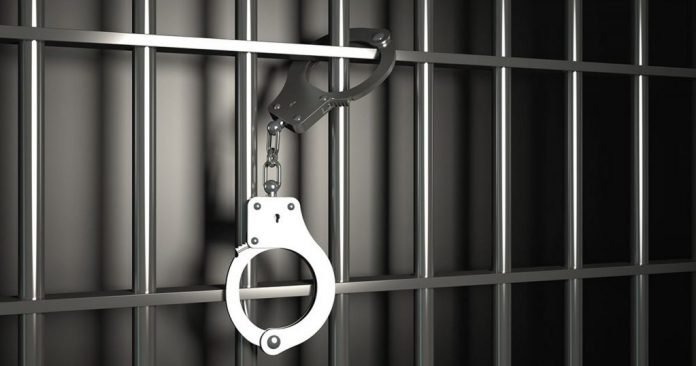 St. Kitts and Nevis (WINN): The Royal St. Christopher and Nevis Police Force has confirmed that 36-year-old Andrez Bartlette of Cole Hill was formally arrested and charged following a vehicle search on January 05, 2023, where a firearm was found.

Bartlette was charged with Possession of a Firearm and Possession of Ammunition on January 06, 2023, and remanded at His Majesty’s Prison.

According to the release, law enforcement officers and soldiers from the St. Kitts and Nevis Defence Force stopped and searched a vehicle while conducting an operation in Gingerland, Nevis.

The authorities reported finding and seizing a 380 pistol, the first firearm to be seized in 2023 and nine rounds of matching ammunition.