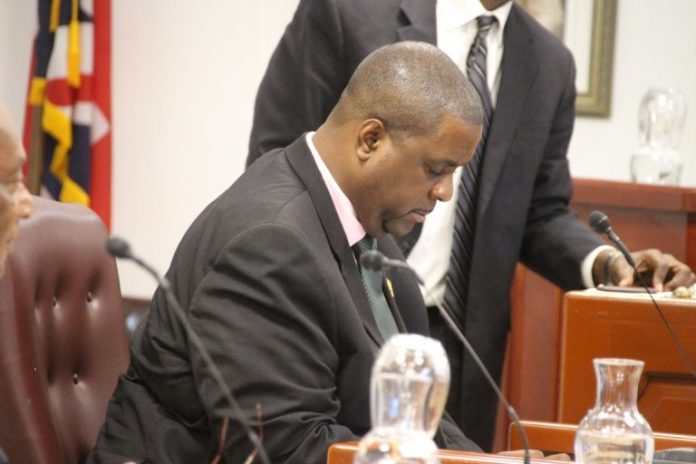 Anguilla (BVINews) – Premier Andrew Fahie said he has never used his powers as the leader of government’s business or as Finance Minister to prevent any bill or motion from being debated or properly ventilated in the House of Assembly (HOA).

The Premier expressed this view during the debate on the government’s pending Public Procurement legislation which received its second reading recently.

He argued that despite any controversy that might be attached to the legislation, he is not shying away from bringing it to the HOA.

The Premier told legislators that any areas which needed to be worked out in the legislation should rightly be done in the House of Assembly.

Despite what naysayers and those that might call him stubborn say, the Premier said he is doing what is expected of him legally to bring bills to the House and get the input and buy-in from other legislators.