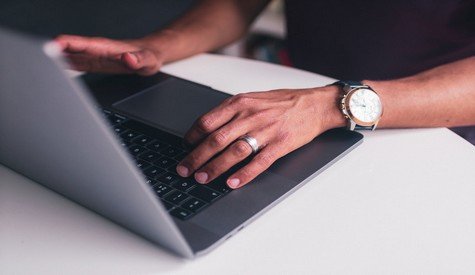 (Antigua Observer) Regulations for social media reporters, journalists, and media agencies that publish within Antigua and Barbuda are expected to come before parliament in the future.

Attorney General Steadroy Benjamin told parliament that he was “troubled” by social media posts, and that he has given directions to drafters in his office to create legislation to hold new agencies accountable for publications that defame people without cause.

Over the past five years, a number of news sites, particularly online news sites, have emerged and have become popular among social media users.