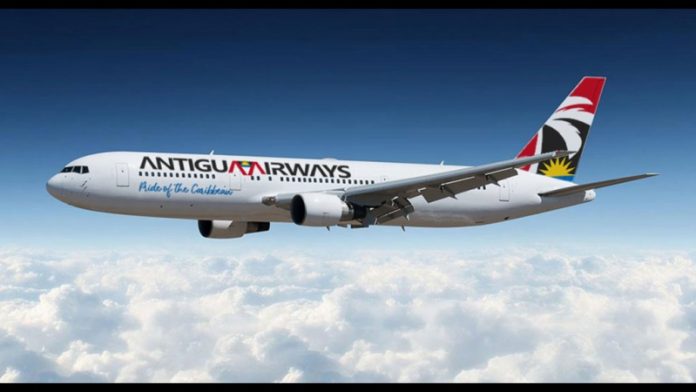 Antigua and Barbuda (Antigua Observer) – The historic first direct flight between Antigua and West Africa is now less than a week away, with the country gearing up to observe the milestone on the day of its Independence – November 1.

Despite some scepticism surrounding the initiative, the inaugural flight of Antigua Airways – a partnership between the government and Nigerian-based printing firm, Marvelous Mike Press Limited – is scheduled to touch down at the VC Bird International Airport next Tuesday morning.

“The information that we have had to date is that they are still on target to make their inaugural flight on November 1st at 8:30 am, arriving perhaps during the period of the Independence celebrations,” Browne said.

It is unclear at this point how many passengers are expected to be on board the flight, which is set to depart Lagos on October 31, before returning to the motherland on November 6.