Antigua and Barbuda – DNA to launch election campaign next week 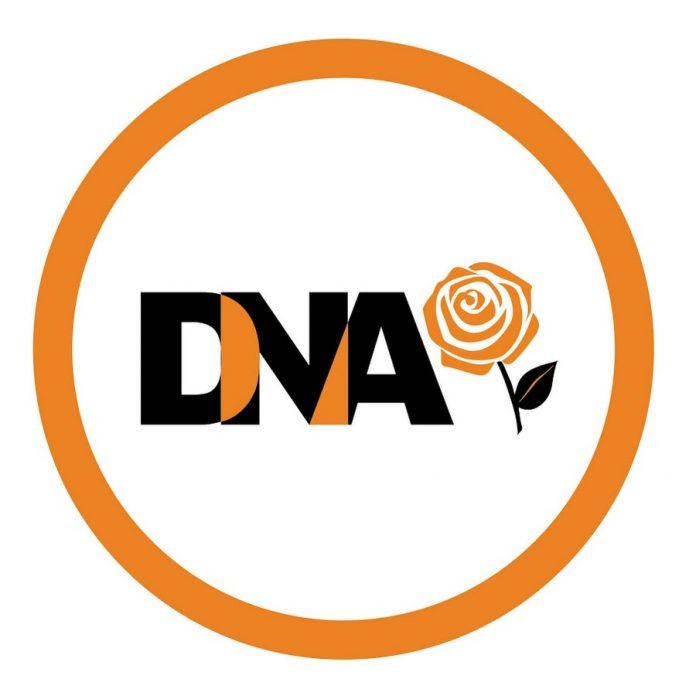 Antigua and Barbuda (Antigua Observer) – The Democratic National Alliance (DNA) is to launch its official election campaign on Tuesday.

The news will be welcomed by those anticipating the release of the official slate of candidates for the country’s third political party ahead of the next general election, constitutionally due next year.

In early February the party’s team leader for the St Peter constituency Chaneil Imhoff said that a formal announcement would be forthcoming by the end of that month, but such was not the case.

Yesterday, Imhoff told Observer of the rationale behind the April 19 launch date and what people can expect from the event starting at 6pm at the JSC Sports Complex on Simon Bolivar Drive.

“The DNA was launched in April 2017 but this year actually marks five years of the Democratic National Alliance (DNA). Our actual anniversary date falls within Holy Week and out of respect for that, we have moved our candidate launch until after that but it still coincides with the date,” she explained.