Antigua and Barbuda has lost a stalwart in Sports 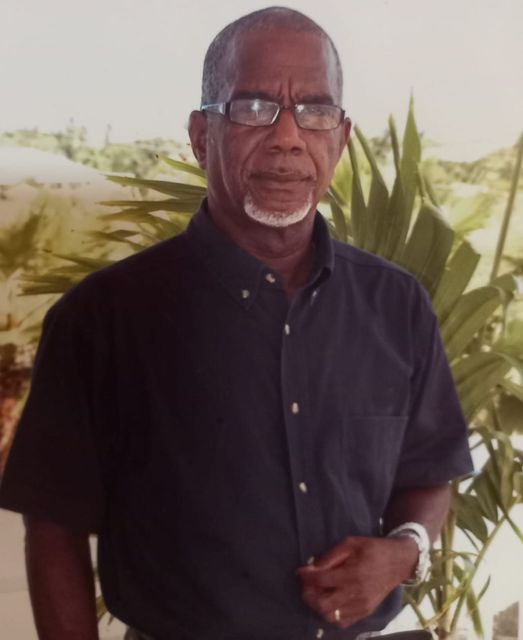 Pat Whyte as he is affectionately known passed away at about 1:30 Tuesday afternoon at the age of 77.

Whyte was a sports fanatic who brought passion to positions he held. He was integral in the creation of the National Sports Awards where the country’s Athletes are honored.

He also served as a cricket umpire in regional first class cricket. Whyte served as a commentator at ABS Television and Radio in the 70’s, 80’s and 90’s.