Antigua Comes To The Rescue of LIAT Workers With $1.4M Injection For Salaries 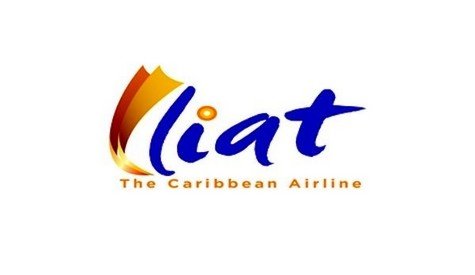 (268 Today) The Gaston Browne administration has come to the rescue of LIAT workers who have not been paid their salaries for July.

LIAT which employed more than 600 workers, kept on about 100 employees when it was forced to stop flying earlier this year, after the COVID-19 pandemic led to countries closing their borders.

Prime Minister Browne said the Cabinet on Friday agreed to make available between Wednesday and Thursday this week, $2.8 million to cover certain LIAT expenses. [Monday and Tuesday are national holidays in Antigua].

“Antigua and Barbuda has agreed to step up and make those payments in full. And inasmuch as we are only responsible for about 36 percent of the $1.4 million, there was a previous payment that we did not participate in earlier in the year, so on that basis, we have opted to pay $1.4 million.”

The Prime Minister said this does stop the other countries “to include Barbados,” paying their share of the monies owed to the workers.

“But we are not waiting on them to make their payment, we have decided to cover 100 percent of the payment for the last month,” he said.

Browne said all other liabilities will form part of the LIAT estate, and it is the Administrator who will determine how much they’re paid.

“If the Administrator is unable to get the necessary cuts to make LIAT viable, then clearly it’s going to be mayhem because it means that creditors will maybe end up with nine per cent or less, if they’re lucky,” the Prime Minister explained.