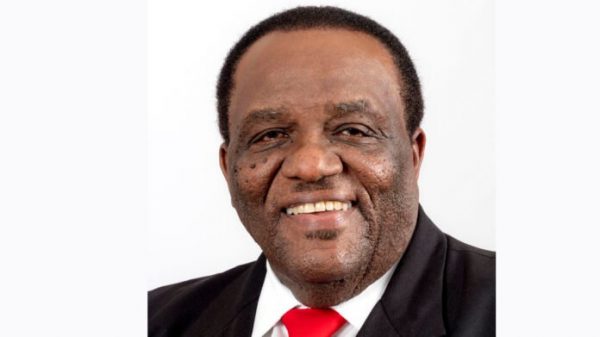 (Antigua Observer) Antigua and Barbuda is expected to commence public discussions regarding whether or not abortion should be legalised.

Abortion can be described as the deliberate termination of a pregnancy at 28 weeks or less and can be done through medication or surgically removing the embryo or fetus with the placenta from the uterus.

Locally, the conversation on the topic has been reignited following the publicisation of a leaked US Supreme Court draft a few weeks ago, which detailed plans for the court to overthrow the landmark Roe v Wade ruling, that gives legal access to abortions across America.

Attorney General Steadroy Benjamin made the declaration that preparations are being made by the government to consider the public’s opinion before arriving at a conclusion.