Antigua: National cyclist out of ICU but still unconscious as fundraising for overseas treatment continues 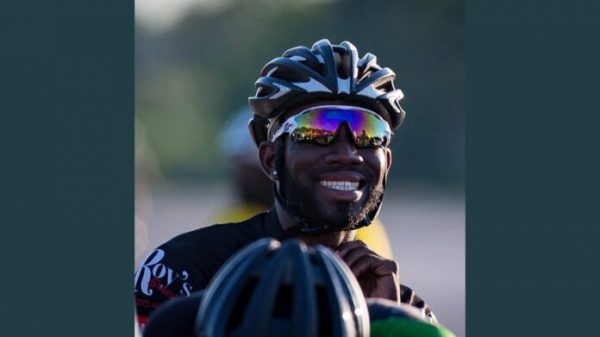 By Gemma Handy (Antigua Observer) National cyclist Andre Simon who was left fighting for his life after a motorist ploughed into him and three other cyclists on May 8 has been moved out of intensive care.

The 36-year-old is no longer reliant on a ventilator to breathe, hence his transferral to a different hospital ward, but he remains unconscious and in dire need of further treatment overseas, relatives told Observer yesterday.

Meanwhile, an online appeal has now surpassed US$30,000 in funds donated to send Simon, who suffered head trauma and internal bleeding, to New York for specialised medical care.

His brother Dwayne Simon said the family hoped he would be able to leave within three to five days.