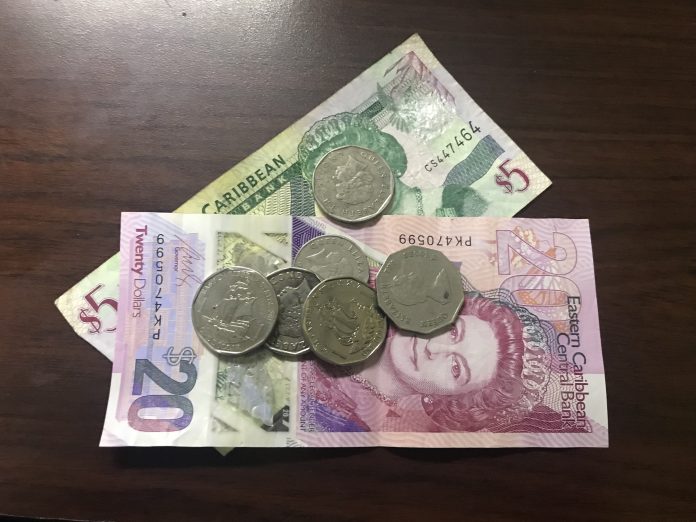 by Carlena Knight (Antigua Observer) The country’s minimum wage looks set to increase for the first time since 2015.

The current minimum wage stands at EC$8.20 but Cabinet yesterday announced its decision to raise it by 80 cents after “vigorous and lengthy debates” were held during its meeting on Wednesday when the Minimum Wage Advisory Committee submitted proposals.

The proposals were to move the rate to either EC$8.90 or EC$10 per hour but a decision was taken to set it at EC$9.

“The change in the minimum wage level does not affect many of the workers in the system. We are really speaking about those workers who are not represented by unions; they do not have any collective bargaining strength, and so the floor has been moved upwards to ensure that the cost of living increases that we would have seen that they are at least able to maintain parity,” Information Minister Melford Nicholas said on Thursday during the post-Cabinet press briefing.

While some have welcomed the news, others have criticised the “minor” increase saying “that it should have been raised to $10 and up”.