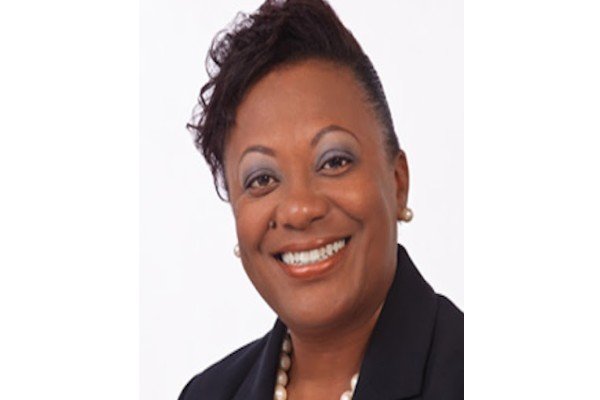 ST JOHN’S, Antigua (CMC) – Antigua’s opposition legislators on Friday accused the Speaker of the House of Representatives of acting beyond his powers after being prevented from participating in the meeting of the Senate because they did not show proof of being vaccinated against the coronavirus (COVID-19).

Last week, House Speaker Sir Gerald Watts called on legislators to show proof of vaccination against COVID-19, saying it was important for them to show leadership in dealing with the virus that has killed 102 and infected 4,040 since March last year.

“Preliminary investigations indicate that almost all persons either in the House or the Senate are (vaccinated), but we just need to confirm,” he told the Parliament.

Sir Gerald said he had asked legislators in both Houses of the Parliament to produce their vaccination cards or the other official card, “so that the clerk can observe and record it in the Hansard”.

President of the Senate, Alincia Williams-Grant, confirmed the absence of the opposition legislators, saying that she had received correspondence from them “in relation to why I believe they are absent today.

“I am sure we will hear in the course of the day, through the media, but it beholds me to respond directly to the correspondence and I will do so and report at the next sitting. As of today, it seems as though they will be absent,” she added.

But speaking on a local radio station, Senator Shawn Nicholas said their absence is due to a request from the Speaker of the Parliament that they show proof of vaccination before entry.

“There is a decision which we are still trying to figure out where that decision came from and the authority of the decision that all Members of Parliament of both Houses ought to present a vaccination card to be entered into the Parliament building.”

The legislator said that one opposition member, Damani Tabor, who had earlier arrived at the building was prevented from entering by the officers on duty.

“He questioned the basis and they told him of the decision, because we cannot call it a policy, and he asked whether or not there was any change (and) they said no and they could not allow him in. He then got in touch with the rest of us because we figured if they did not allow him we would not go through the same harassment”.

Nicholas said the Senators are questioning whether or not Sir Gerald has the authority to issue such a directive.

“The Speaker of the House …he is in charge of the Lower House. The general authority of the President under Standing Order 21 states that “the President shall be responsible for the general direction and control of the precincts of the Parliament’.

She told listeners in the letter sent to legislators by Sir Gerald “it said among other things no Member of the House of Representatives or the Senate who are unvaccinated against the coronavirus will be permitted to attend a sitting of the Lower House or the Senate.

“…Members of Senators will be required to present his or her vaccination certificates upon making entrance into the Parliamentary building. As Speaker of the House I seek the full cooperation of Members and Senators,” she quoted from the letter adding the letter was copied to the President of the Senate and the Attorney General.

Last month, the government announced that all unvaccinated government employees, to include the public service, statutory corporations and companies in which the government owns majority shares, shall be required to remain at home until proof of vaccination is provided.

It said also that from October 1, all unvaccinated public-sector employees, inclusive of statutory corporations and companies of which the government holds majority shares, shall be required to remain at home until proof of getting the COVID-19 vaccination is presented.